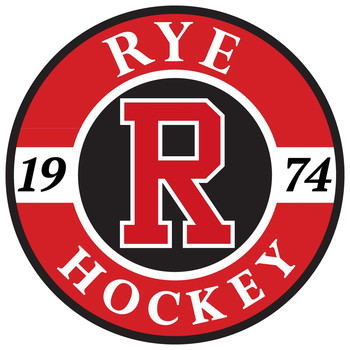 Rye Garnets Ice Hockey Inc (RGIHI) was incorporated in 2015 as a not-for-profit volunteer organization under the laws of the State of New York.  RGIHI was formed to foster and promote national amateur hockey competition for the Rye High School and Rye Middle School in Rye, NY.

Rye High School has provided a varsity level hockey program for 40 years and over 20 years at the modified level for Rye Middle School.   On June 16, 2015 the Rye City School Board and Superintendent unanimously agreed to welcome a JV hockey pilot program into Rye City School District.  This additional team not only enables more children to participate but it will allow for age/skill appropriate development.

On August 6, 2015 RGIHI was officially recognized by the IRS as an exempt organization under section 501 (c)(3) of the Internal Revenue Code and are classified as a public charity.

Contributions are deductible under section 170 of the Code.